Spring in the Barossa Valley 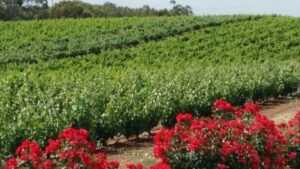 Spring in the Barossa is one of our favourite times of year. Everything is freshly renewed as vines take shape and form bushy leaf growth – a sight to behold.?Vineyards are looking so pretty with shades of green everywhere. Cover crops appear between vineyard rows and roses start to flower along the end of rows. The Barossa Ranges slowly change from bright green to yellowy brown as temperatures move from crisp chills to warm sunny days. It’s such a delicate time of year for grape growers and winemakers. Budburst kicks in and we watch conditions that help shape the quality of the fruit for next vintage.

END_OF_DOCUMENT_TOKEN_TO_BE_REPLACED 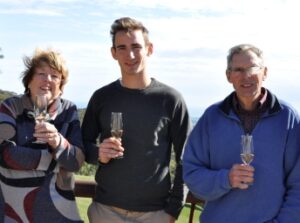 For the last 9 years we have been fortunate to host a posse of agricultural students from Universities in France.

Our latest intern, Augustin, worked with us for 3 months between July and September 2018. His family are rice growers in Carmague, Southern France, and he attends a University in Toulouse.

Augustin’s assistance in every aspect of our business was much appreciated from doing jobs in the vineyard, winemaking support, bottling, labelling and serving cellar door customers. Augustin was a real asset on our biannual trip to the Eyre Peninsula Field Day where he helped with filling a never-ending stream of bulk fortified containers.

We have been fortunate to visit previous interns in France a few years ago. Hopefully we can visit again soon to see Augustin, meet his family and sample more French wines and cheese.

END_OF_DOCUMENT_TOKEN_TO_BE_REPLACED 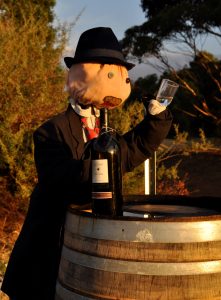 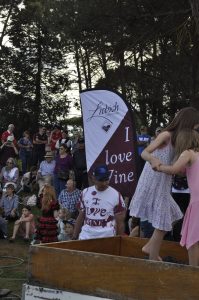 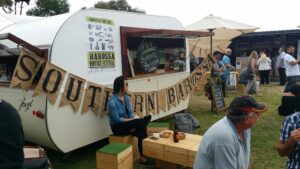 END_OF_DOCUMENT_TOKEN_TO_BE_REPLACED

It’s a big year for the Barossa event calendar – the 70th Anniversary of the biennial Barossa Vintage Festival!?Celebrate the culture of our beautiful region with events to showcase our food, wine, art, heritage and community spirit. Take a trip during the April school holidays, follow the scarecrow trial, indulge in gourmet food and wine and come say hi to Ron and Janet at these family friendly events.

Liebichwein are proud sponsors and organisers of the grape treading competition.

Awaken your soul and reward your taste buds with flame grilled BBQ?d Barossa produce in a hand crafted four way fire pit.? Sit back and relax with some tasty treats and funky beats with live performances throughout the day.

Liebichwein will be pouring a selection of wines in the Southern Barossa tent.

END_OF_DOCUMENT_TOKEN_TO_BE_REPLACED 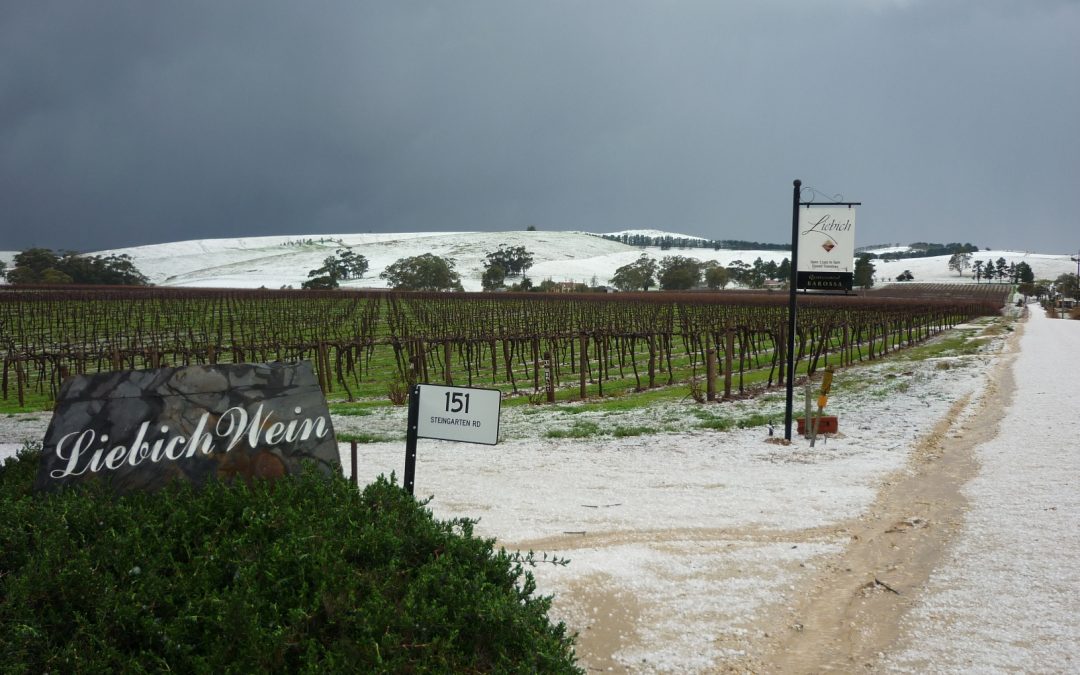 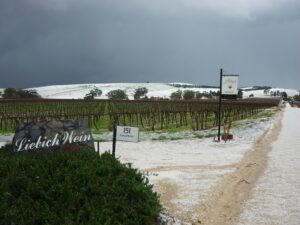 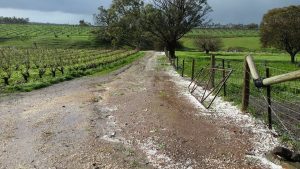 It?s the depths of winter here in the Barossa?, a cold and?wet one. On 12th July?2016 a?sudden hail storm passed through Rowland Flat and surrounding towns leaving snow-like trails. This was nothing compared to the hail that fell exactly four years ago to the day in a bizarre coincidence. The freak hail storm only?affected a very narrow band of the Barossa Ranges including our property on Steingarten?Road, Rowland Flat. It hailed so much in 2012 it?really did look like snow!

END_OF_DOCUMENT_TOKEN_TO_BE_REPLACED 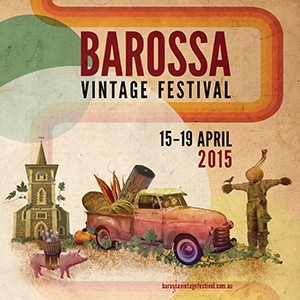 This is our favourite event on the wine tourism calendar.?We love the way it showcases the Barossa as a whole be it food, wine, art, heritage or community spirit.

In the Barossa there are big plans and preparations for the upcoming festival held in the April school holidays.

The programme is getting back to its grass roots events, popular?in the early years.?We are happy to see this swing back to the good?times of the past. The vineyards will be dotted with scarecrows, all the wineries will be presenting special feature events including ourselves with chocolate and?fortifieds.

Liebichwein will again be sponsoring the grapetreading? and presenting our wines at Barossa Comes Home, a special event?held after the Festival Parade at Tanunda Oval on Saturday April 18th 2015. 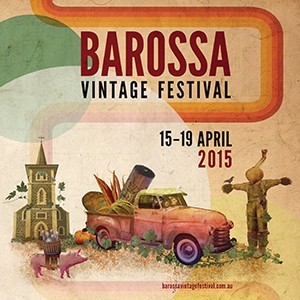